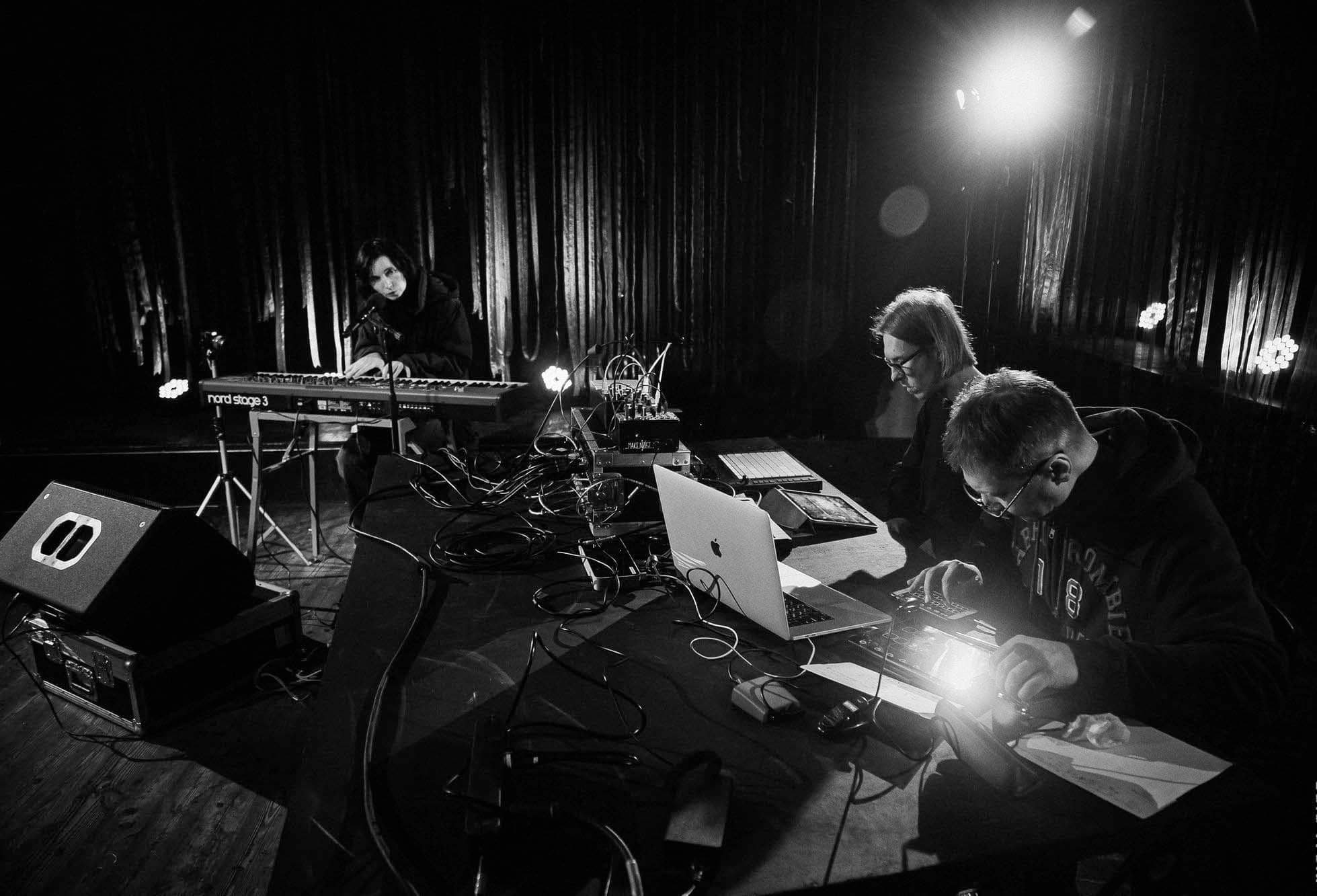 Svitlana Nianio is a Ukrainian avant-garde singer-songwriter, during the early 1990s also known as Svitlana Ohrimenko.

Svitlana grew up with an interest in religious and traditional music. She attended a music conservatory in Kyiv, where she formed ‘Tsukor bila smertʹ in 1988 with Eugene Taran, Oleksandr Kochanovsky, and Tamila Mazur. The group disbanded in 1993.

After the end of 'Tsukor bila smert’ Nianio recorded two albums with Oleksandr Yuchenko. In 1999 she released her first solo album ‘Kytytsi’ on Koka Records.

Hard to find performing possibilities after the "Music The World Does Not See" concert series in 2000, lead to her disappearance from the public eye.