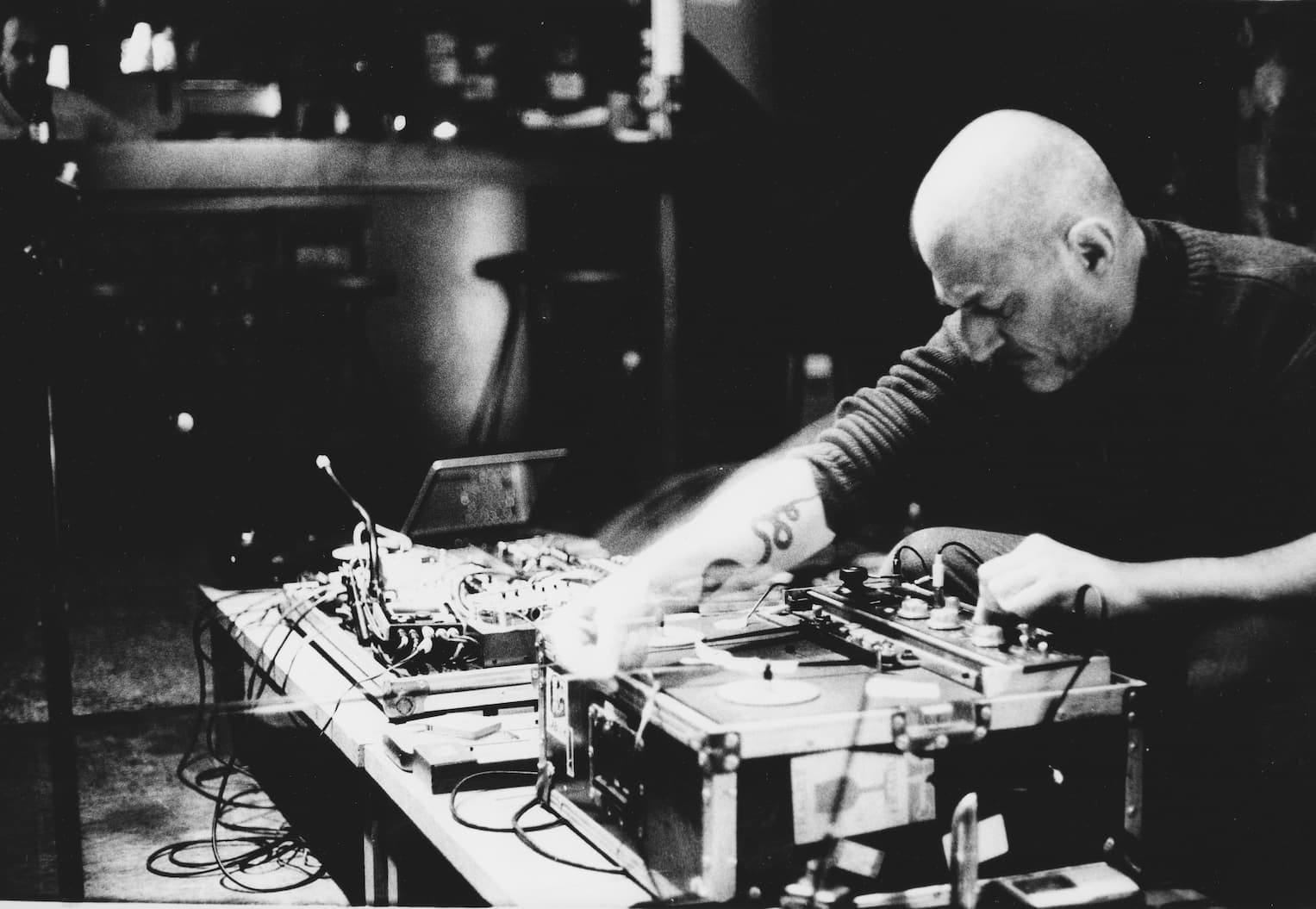 Born April 1966, in Marseille, Jérôme Noetinger discovered experimental music under the influence of the Déficit Des Années Antérieures in Caen.

Jérôme is also director of Metamkine, non-profit organisation dedicated to the distribution of improvised and electroacoustic music, which operates with an on-line mail order catalogue, from its inception in 1987 to 2018.
Organizes studio workshops and conferences around such subjects as: musique concrete, improvisation, audiovisual experiments, questions of distribution and production.